The Premium package supports Ground, Airborne, Marine and Borehole data. The license may be purchased standalone or combined with other licenses. 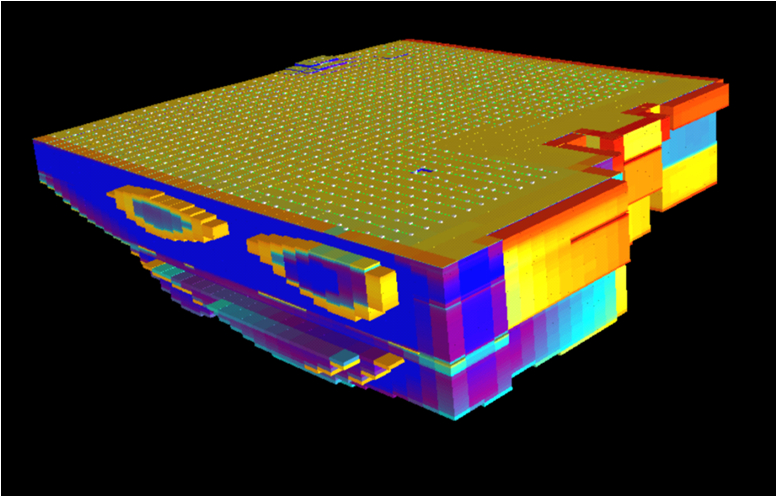 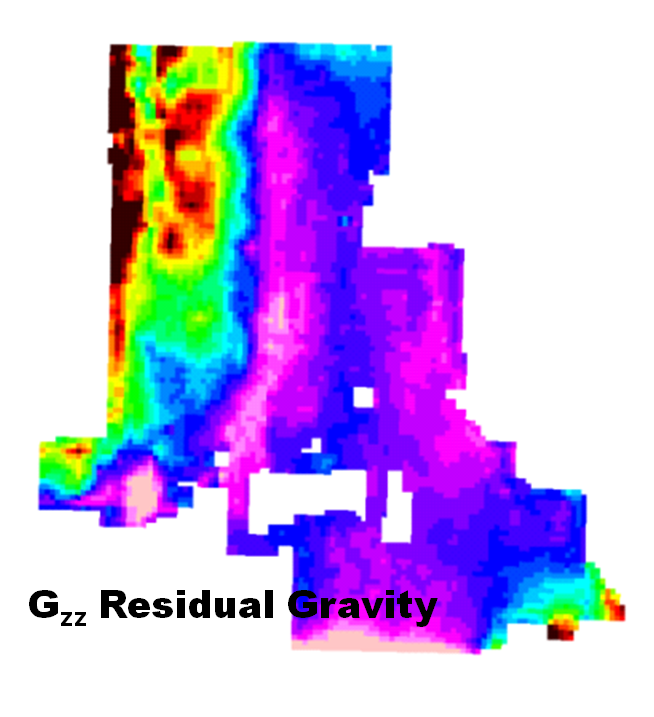 After importing the processed data in EMIGMA, the user can take advantage of its advanced gridding and modeling features as well as state-of-the-art inversion techniques.

EMIGMA's gridding features include rectangular grid cells with user-selected aspect ratio for irregular survey points. Also, it allows for the creation of a suitable FFT grid, which is then used to perform a host of advanced routines such as tapered Tukey filtering, first, second and higher-order derivative calculation, upward/downward continuation and wave number/ wavelength filtering.

The package also includes a Forward Simulation (often referred to as 'forward modeling') feature, which offers robust algorithms to simulate the gravity response. Two algorithms are provided, one utilizing the traditional Numerical Integration method and the much faster and more accurate Analytic method.

EMIGMA's 3D inversion is by far, the most powerful feature of the package. The inversion methods allow the user to invert not only the measured data but also the processed FFT-data.

For a detailed description of the inversion techniques and other features, please download the product description (PDF).

EMIGMA for Gravity is now also available as part of EMIGMA Premium Complete, as a standalone product or as an add-on to other EMIGMA Premium packages.